Jason Charles is a writer based in London

The Human Cage is a collection of lyrical poetry by Jason Charles. Many themes are explored in his poems - love gone wrong, desire from a distance, the oppression of religion and the search for redemption, secret self expression, and the shame inflicted on humans for being honest and open. The first poem is about the singer-songwriter Nick Cave, examining how loss and pain can be turned into art and salvation.

The cage must be opened to let the creatures out.

The Human Cage is available on Amazon in paperback and Ebook.

Thank you to John Mendelssohn for designing the cover.

Throne of Thorns is the new play by Jason Charles. It explores how Richard III became the King of England after his brother's death in the Spring of 1483. The narrative is driven by the strong women that surrounded Richard at the time - his wife, Anne Neville; the Queen, Elizabeth Woodville; and Jane Shore, the mistress of the late King.

The heir to the throne is twelve years old son and his mother, the Queen, is keen for him to be crowned as soon as possible. The Queen and her family, however, are deeply mistrusted by Richard and his wife, Anne Neville, who suspects the Queen might be a witch. The battle for power and survival begins...

The play is available to purchase on Amazon.

Feedback for Throne of Thorns from theatre company Papatango:
"A convincing re-imagining of Richard III's rise to power, giving strong voice to the women who are largely silenced in Shakespeare's version. The character of Jane Shore is well- drawn and good addition. The closing scene with its shifts and silences works especially well."

Jason Charles has released a collection of his short stories and poems entitled The Flesh of God.  This anthology explores the themes of obsession, sexuality, religion, insanity, and fleshly redemption.

Feedback from a reader: "A strange and beautiful collection. My husband hates poetry but he loved this book."

It is available now through Amazon on both paperback and Ebook.

'The Claws of Time' is the debut novel by Jason Charles.

A novel about two women living in London. One is from Devon, the other is from 1483...

River awakens in the Tower of London wearing fifteenth century clothes, not knowing who or where she is.  Struggling to piece together an identity for herself in modern day London, she deciphers from flashbacks the life she led over five hundred years ago, and the dark and dangerous relationship she had with King Richard III.  Convincing the rest of the world and her boyfriend of this, however, is another matter.  And as her memories grow more menacing, so do the avenging forces that stalk her.

Meanwhile, across the Thames, Petra Sherry is a singer-songwriter who has been on a path of self-destruction ever since she was abandoned by the lover who inspired her music.  Moving to London was supposed to be a fresh start for her and her band, but instead of working on a new album, she develops an obsession that sets her and River on a sinister and tangled collision course.

'The Claws of Time' is available on Amazon. 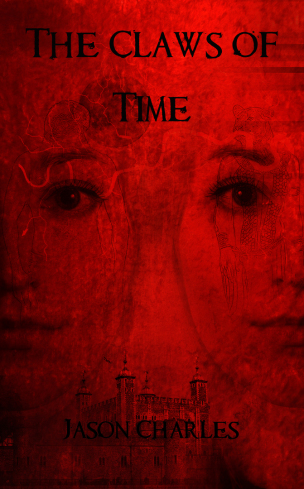 "It may be some time before I see a show like this on Shaftesbury Avenue, which is a pity." Natalie Bennett on 'Counterfeit Skin' BY JASON CHARLES.

Before Natalie Bennett became the leader of the UK Green Party she was a theatre critic.

Here she reviews STEAM, the debut play by Jason Charles.

And here she reviews his second play, Counterfeit Skin. 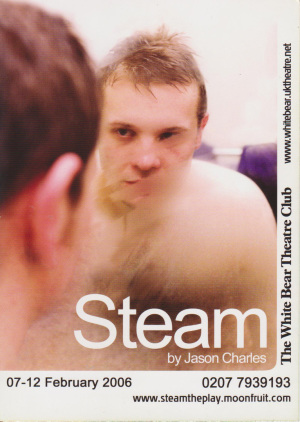 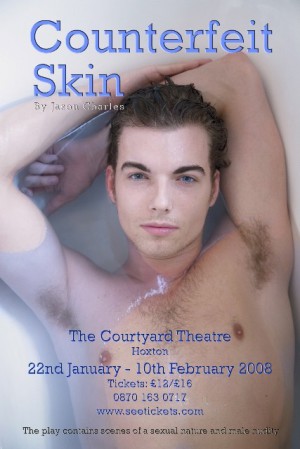 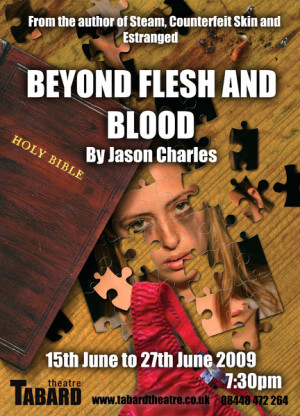 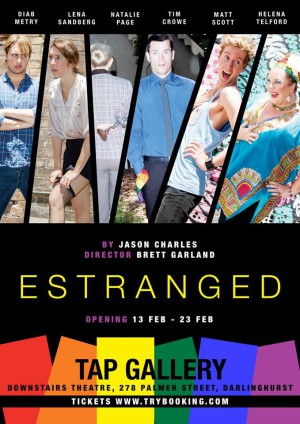