Jason Charles took to creative writing at an early age as a form of self-expression, and churned out three novels by the time he turned twenty. After a year of placing his short stories with literary magazines, he turned to playwriting. Estranged was the first he wrote, but not the first that he had performed. In 2006, his play Steam packed out London’s White Bear Theatre, followed by two very successful runs of his dark comedy, Counterfeit Skin, at the city’s Courtyard Theatre in 2008. Estranged finally received its premiere at the same theatre in 2009. Charles then adapted his third novel for the stage for his next production, Beyond Flesh and Blood, a dark psychological piece that opened at London’s Tabard Theatre just one month after Estranged closed. After Beyond Flesh and Blood he turned his attention to performing his poetry on stage and rewriting his first novel The Claws of Time. In February 2014 he saw Estranged receive a much enjoyed revival at the Tap Gallery Theatre in Sydney, Australia. The Claws of Time was finally published on October 9th 2017. The following year he published a collection of short stories and poetry called The Flesh of God. Subsequently, he has published a play about Richard III becoming king in 1483 called Throne of Thorns, and an anthology of his poetry called The Human Cage. 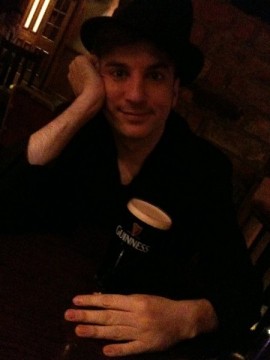 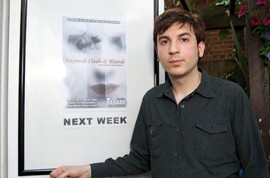 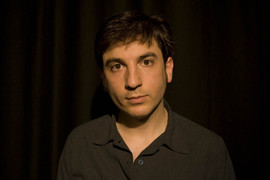 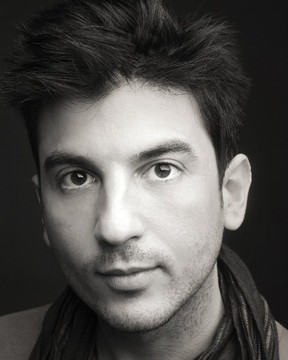 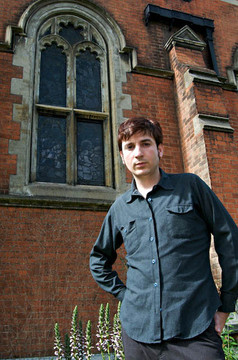 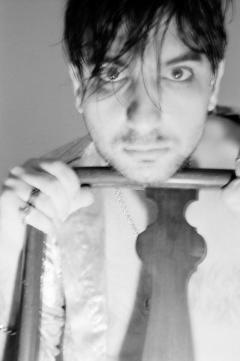 Throne of Thorns, the new play by Jason Charles set in 1483 about King Richard III ascending to the throne of England, is now available on Amazon.

The anthology 'The Flesh of God' is now available on Amazon.

The novel 'The Claws of Time' is available on Amazon.

Before Natalie Bennett became the leader of the Green Party she was a theatre critic. Here she reviews Counterfeit Skin.

A production of ''Estranged' completed a smash hit run at Sydney's Tap Gallery Theatre in 2014. Check out the pictures in the Gallery.